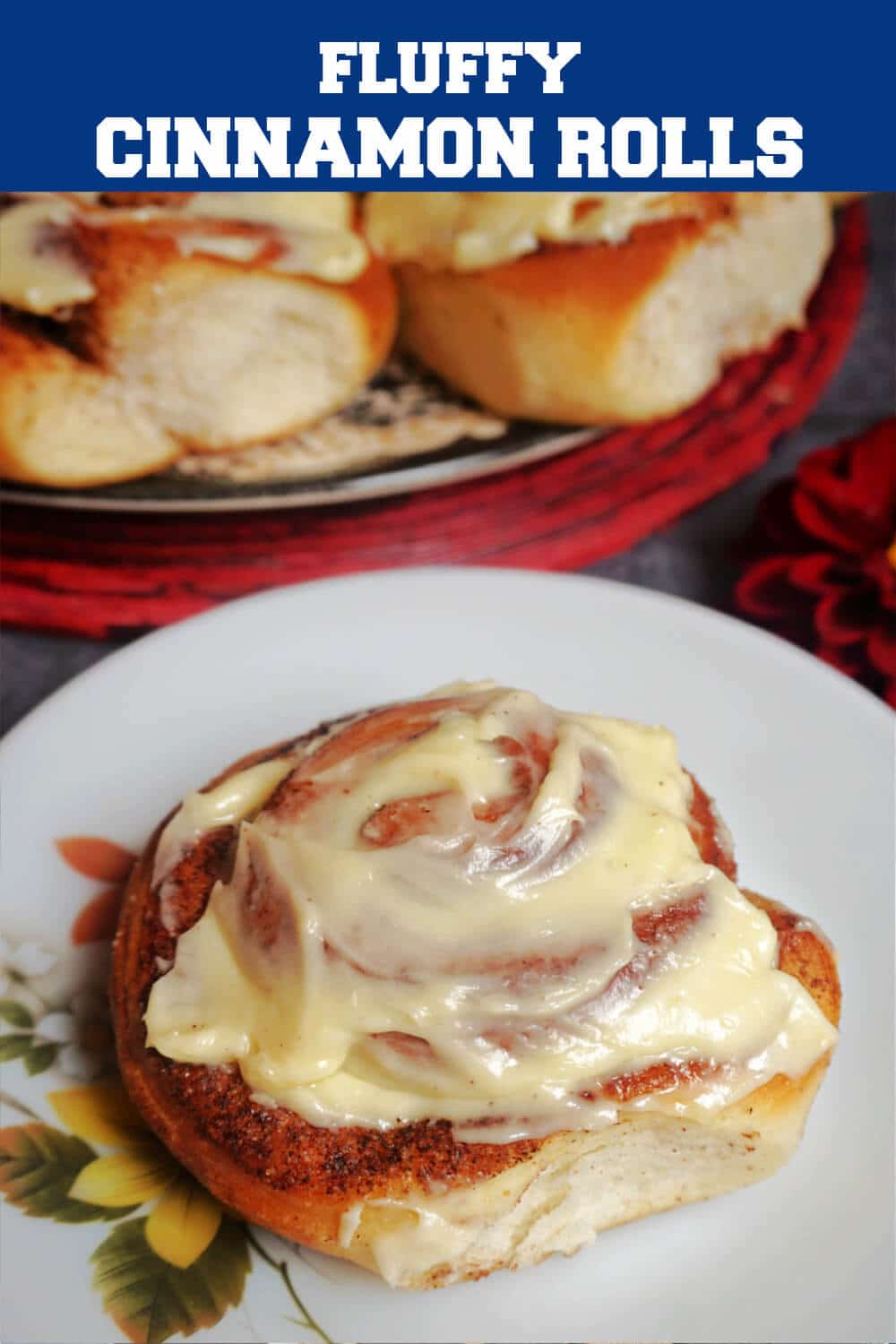 Easy Cinnamon Rolls Recipe with vanilla cream cheese icing, delicious and super fully rolls made from scratch with simple ingredients. These homemade cinnamon rolls are the best you can get with very little prep or effort. 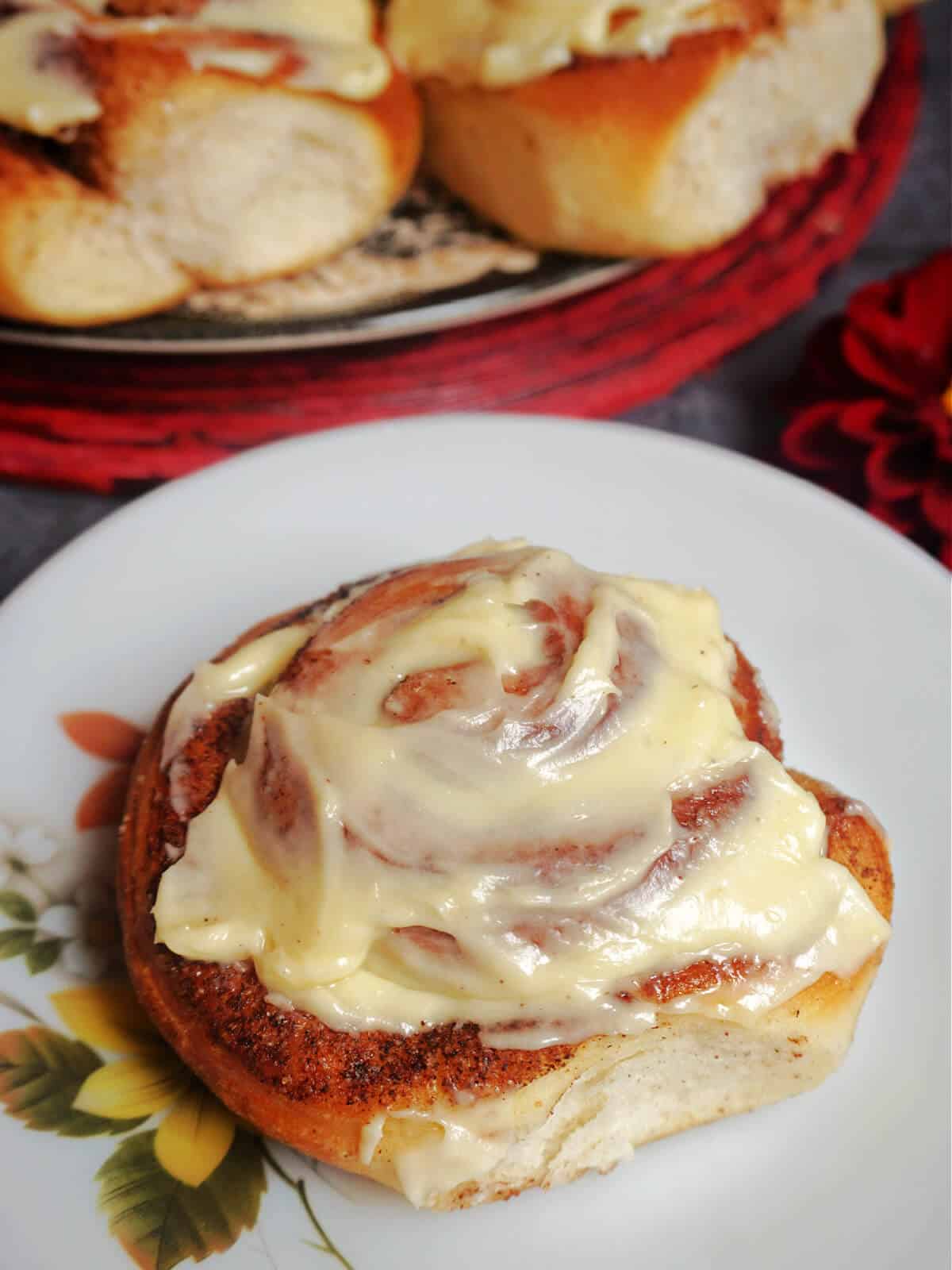 The dessert of all desserts has finally made it to my blog! It has taken me only about 6 years to do so, but I guess better later than never. I do have a similar recipe on the blog, Easy Pumpkin Pie Cinnamon Rolls, but that one has an autumn touch, so they are best enjoyed during the Fall season.

But the classic cinnamon rolls recipe is one of a kind. That's what I most like about classic recipes, they are simple, but totally delicious, so there is little wonder why they are still so popular even years and years later.

And what's not to like about cinnamon rolls? Super fluffy buns, a super simple, but perfectly divine buttery cinnamon and sugar filling, and cream cheese icing that makes you want to lick your fingers clean.

To me, that's the best description of happiness. But what's so great about this recipe is that it beats by far any ready-made cinnamon rolls you can buy. Once you try making them yourself, you'll never go for the bought ones again. 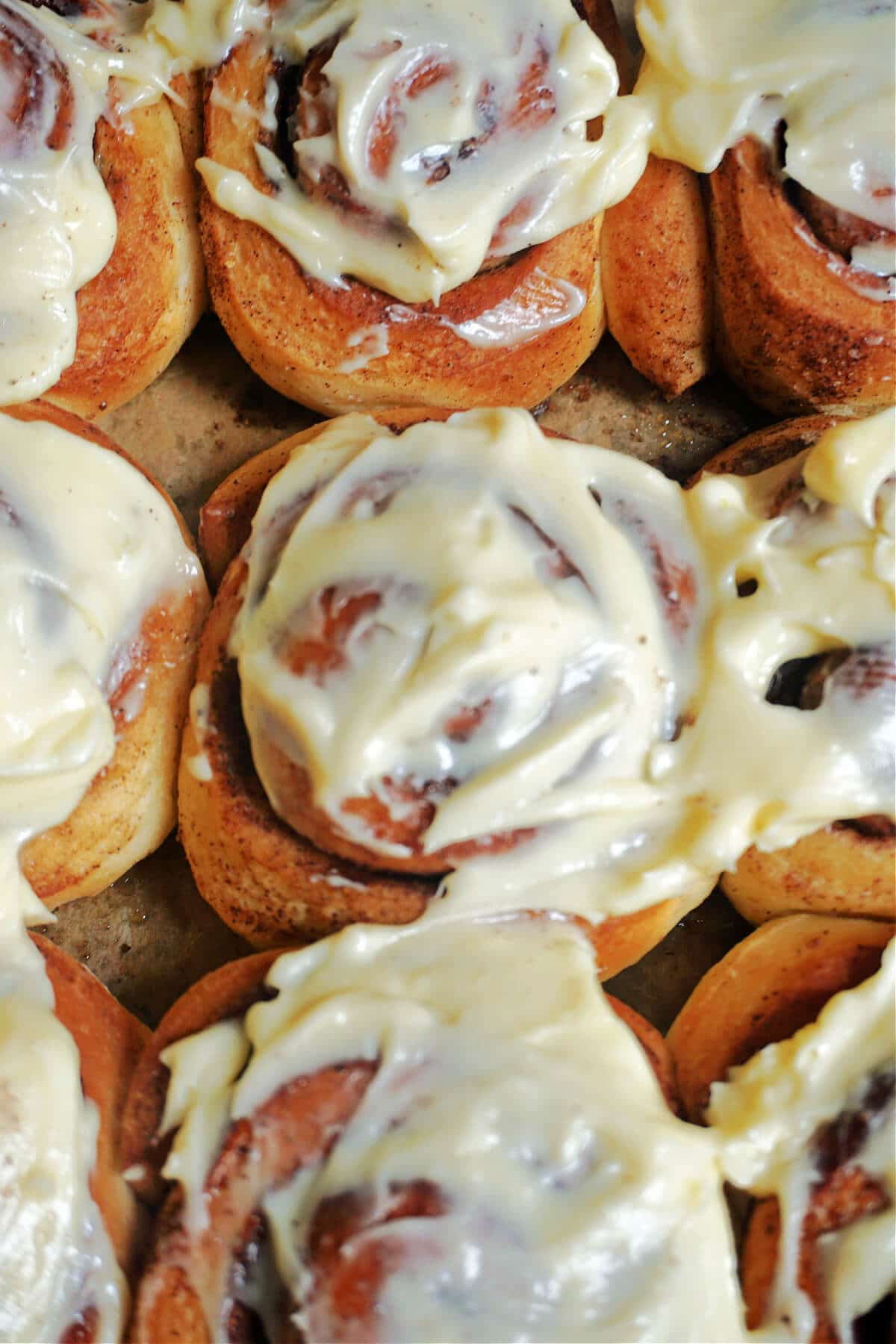 HOW TO MAKE CINNAMON ROLLS

There are many options out there when it comes to the dough - but your best bet is the homemade roll dough - it really can't be replaced with any store-bough cheap variations.

I must say, I had to bin the first batch of cinnamon rolls I made simply because the dough wasn't as good as it should have been, so the rolls were rather tough, instead of perfectly fluffy. And I know why, so let's see how to make the perfect dough! 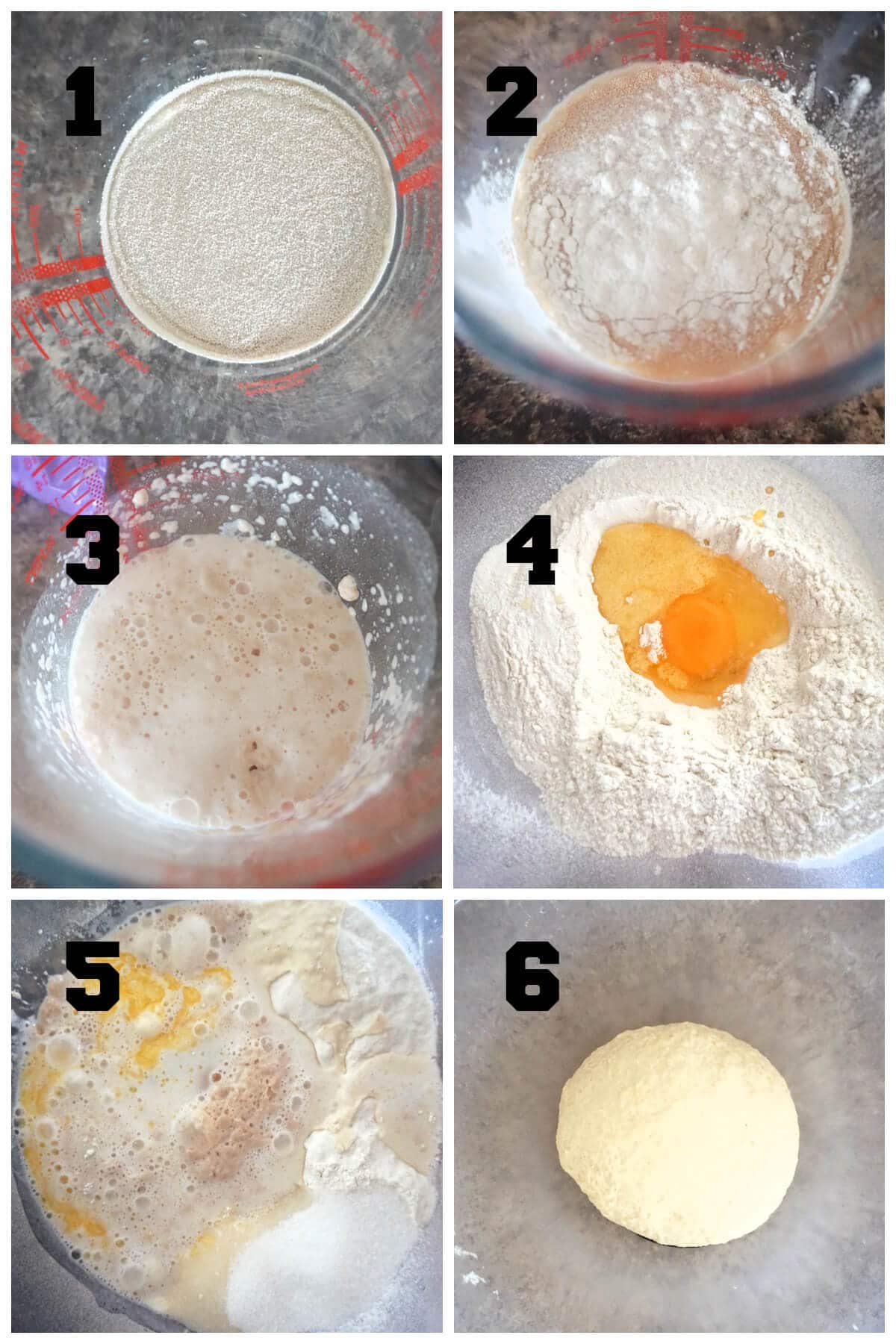 Once the dough has proved, it's time we got to the second stage. Super easy: 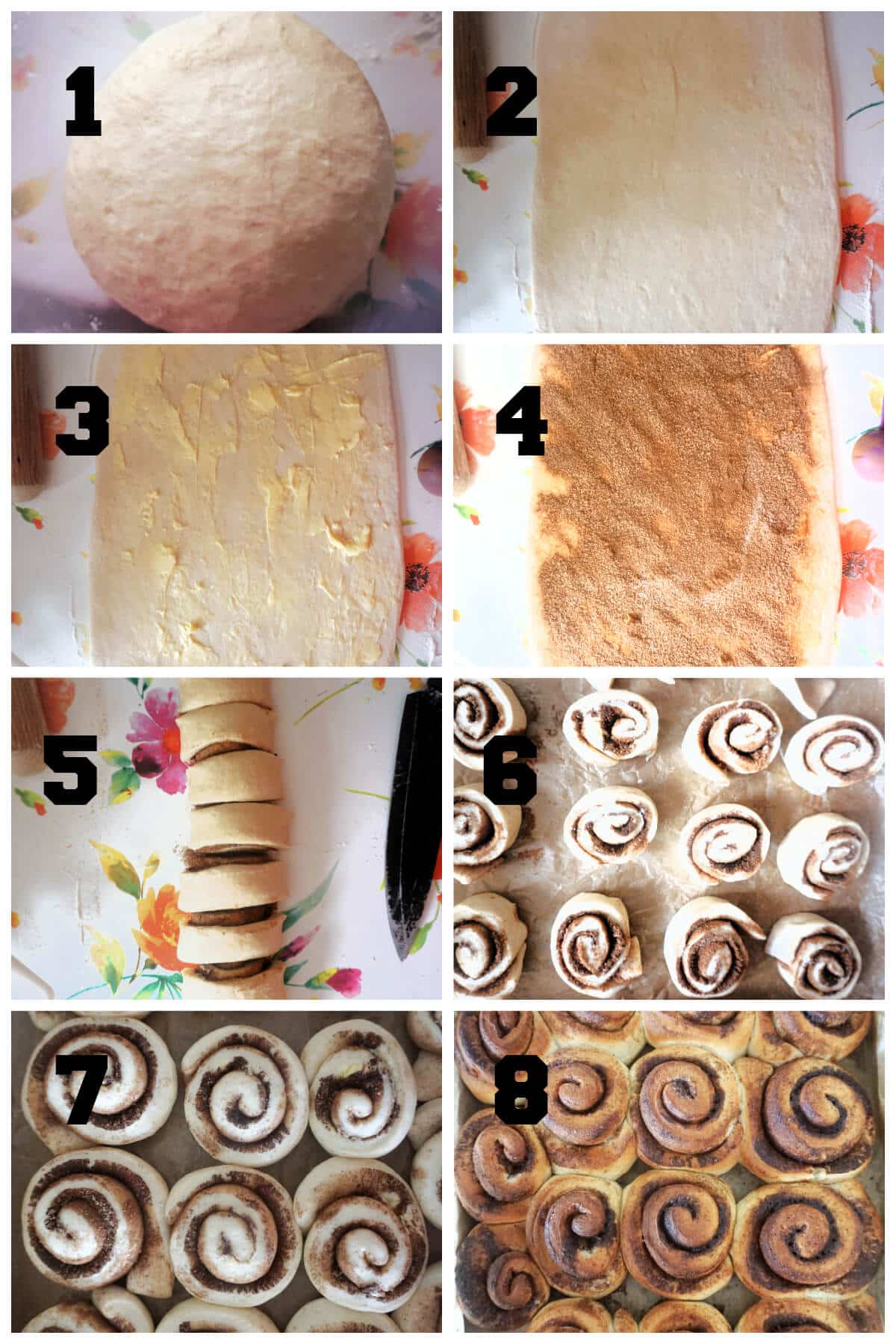 If it's not needed for cupcakes, which need a pretty stiff icing, I absolutely love the cream cheese icing, this one is a bit sloppy, but perfect for spreading.

To make it, beat the butter with icing sugar, vanilla extract and milk until everything is well mixed, then add the cream cheese and beat again until super smooth. And that's it, just spread it all over the rolls, and job done.

Wait until the rolls have cooled down before adding the icing, otherwise you will end up with a big mess. Well, it won't be that bad, since all the sugary mess will be soaked up, but I guess presentation wise it won't be the same.

And that's it! The best dessert you can possibly get, ready for you in under 3 hours. It might sound like a lot of time, but trust me, the wait is so worth it! 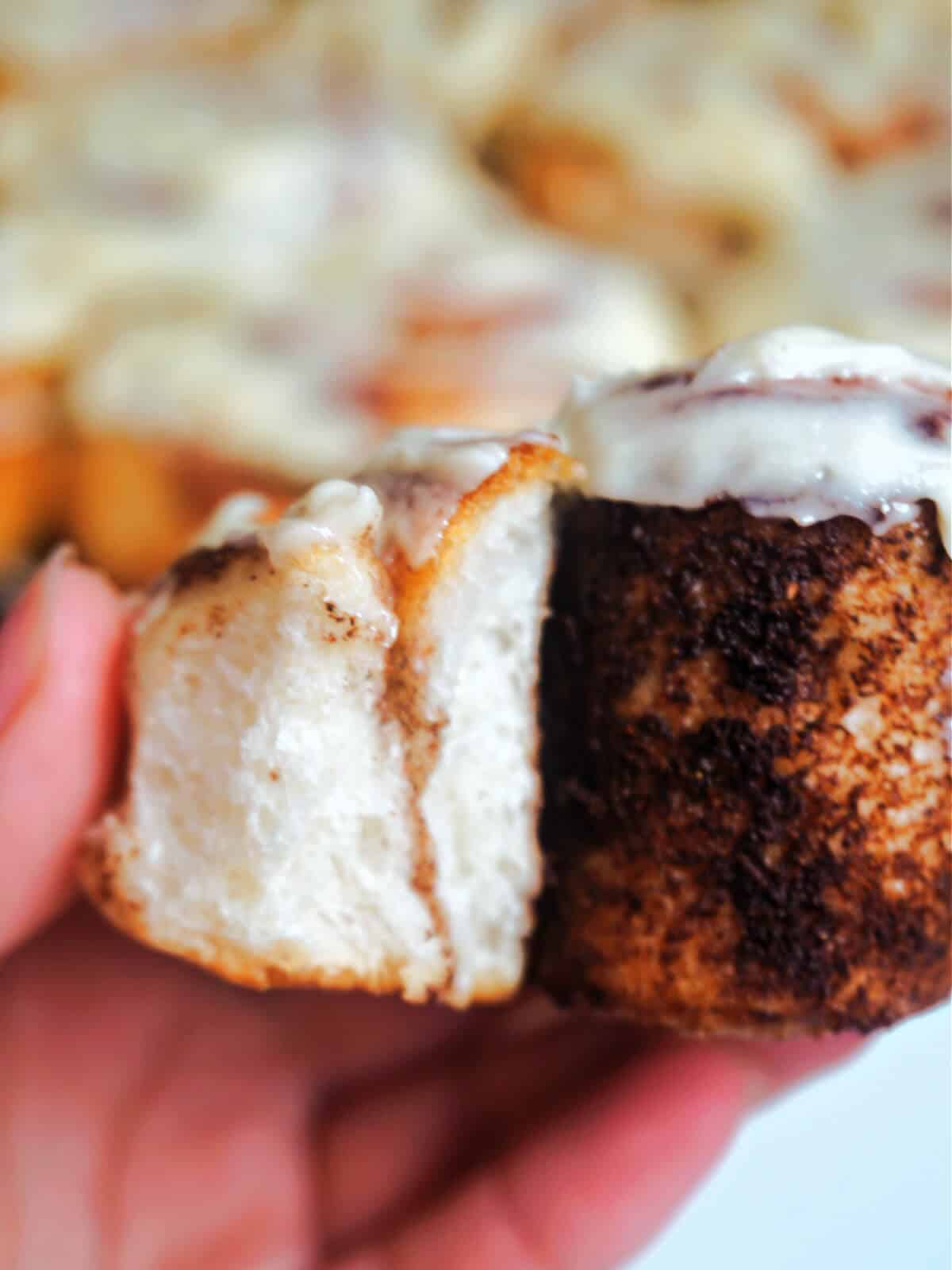 If you’ve liked my EASY CINNAMON ROLLS RECIPE or any other recipe on the blog then don’t forget to rate the recipe and let me know how you got on in the comments below, I love hearing from you! You can also FOLLOW ME on FACEBOOK, INSTAGRAM and PINTEREST to see more delicious food and what I’m getting up to. 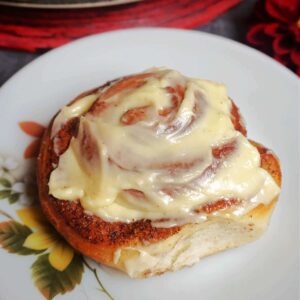